Like Adam Cohen, Nancy Sinatra, Jakob Dylan or Norah Jones, Leo Sidran is not only the son of father Ben Sidran.

He is also an extraordinary artist in his own right. He is a talented writer, composer and performer, but also a multi-instrumentalist, director and producer.

Cool School [The Music of Michael Franks] is his fifth studio album.

The result is astonishing; his voice very close to that of Michael Franks and his unique ambiances that rocked our 70/80s with happiness.

Between jazz, bossa nova, pop folk sophisticated, we enjoy listening to his standards of Michael Franks rearranged by Leo Sidran. A great success. 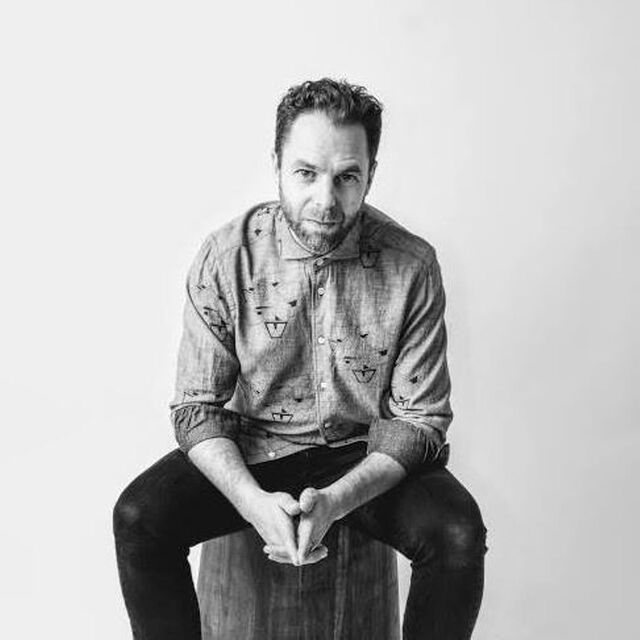