Reservations as early as possible as full participants places are few!

For reservation and payment information: jfprinsguitar@gmail.com

Notice: your participation as a Participant or as an auditor will only be confirmed once I have received an email confirmation of your money transfer onto my bank account.

Famous as a master of both vocal and instrumental jazz, Darmon Meader has achieved international recognition as the founder, musical director, chief arranger, composer, producer, saxophonist, and vocalist with The “New York Voices”, the world’s leading vocal jazz group, who will release their 14th album in 2019. With New York Voices, Darmon is a multiple Grammy and Latin Grammy Award winner, and has collaborated with a variety of artists including George Benson, Nancy Wilson, Paquito D’Rivera, and the Count Basie Orchestra.

In 2007, Darmon released his much anticipated debut solo CD, And So Am I, featuring Jeanfrançois Prins on guitar among others. Darmon’s solo project is a collection of jazz standards and original works, which reflects the singer/saxophonist/writer and arranger’s wide variety of styles, orchestration approaches and concepts. He is touring the world over, with the NYV, the “Royal Bopsters”, and his own projects.

He will be joined by guitarist Jeanfrançois Prins, who has worked extensively with soloists such as Toots Thielemans, Randy Brecker, Bill Evans, Eddie Gomez, Lee Konitz, as well as many of the world’s greatest vocalists, including Patti Austin, Sheila Jordan, Jay Clayton, Mark Murphy, Judy Niemack, Norma Winstone, Bob Dorrough, Ivan Lins, … and who will accompany all the participants. 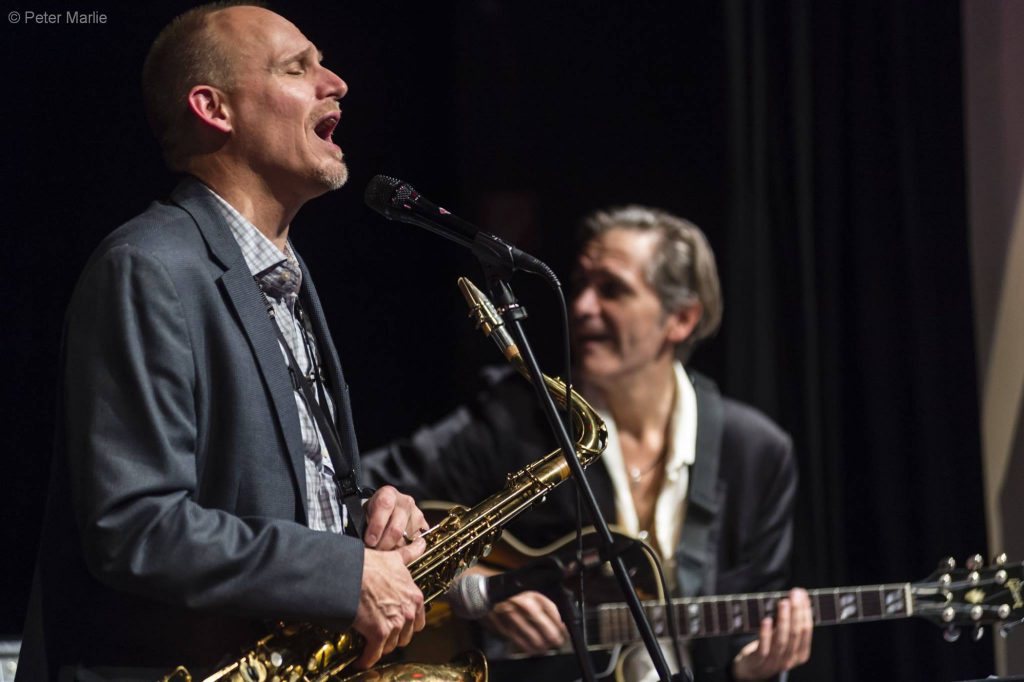