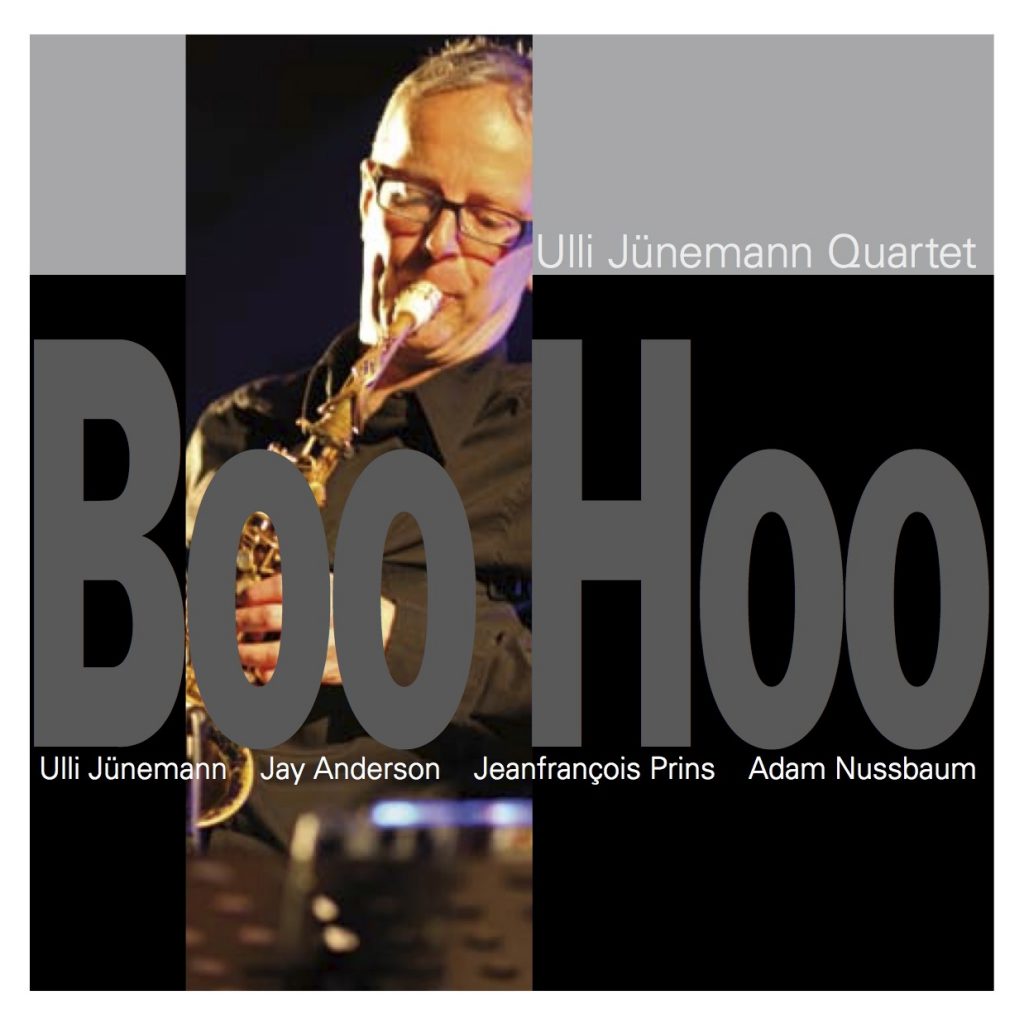 The music on Ulli‘s album grooves to the max with great use of electronics.
It makes me want to get in there and play. Peace,
Jerry Bergonzi, Boston

Ulli’s music has matured to the point where he confidently addresses traditional forms with his own contemporary language. The rootedness of his music gives it historical context, and the freshness of it makes it an exciting listen. 50 years from now, this music will sound just as great as it does today.
Tim Armacost, NYC

Ulli’s new CD is full of fresh musical moments, new compositions and spontaneous interaction. Four masterful musicians cook up an exciting hour of music, rooted in jazz, with the chops to play whatever they hear. It makes me want to sing!”
Judy Niemack, Berlin